Stay up to date with Sirens progress and be notified before anyone else when Siren becomes available.

Thank you! Your submission has been received!
Oops! Something went wrong while submitting the form.
Home
Product
The Team
FAQ's
Connect
News
Pre Register 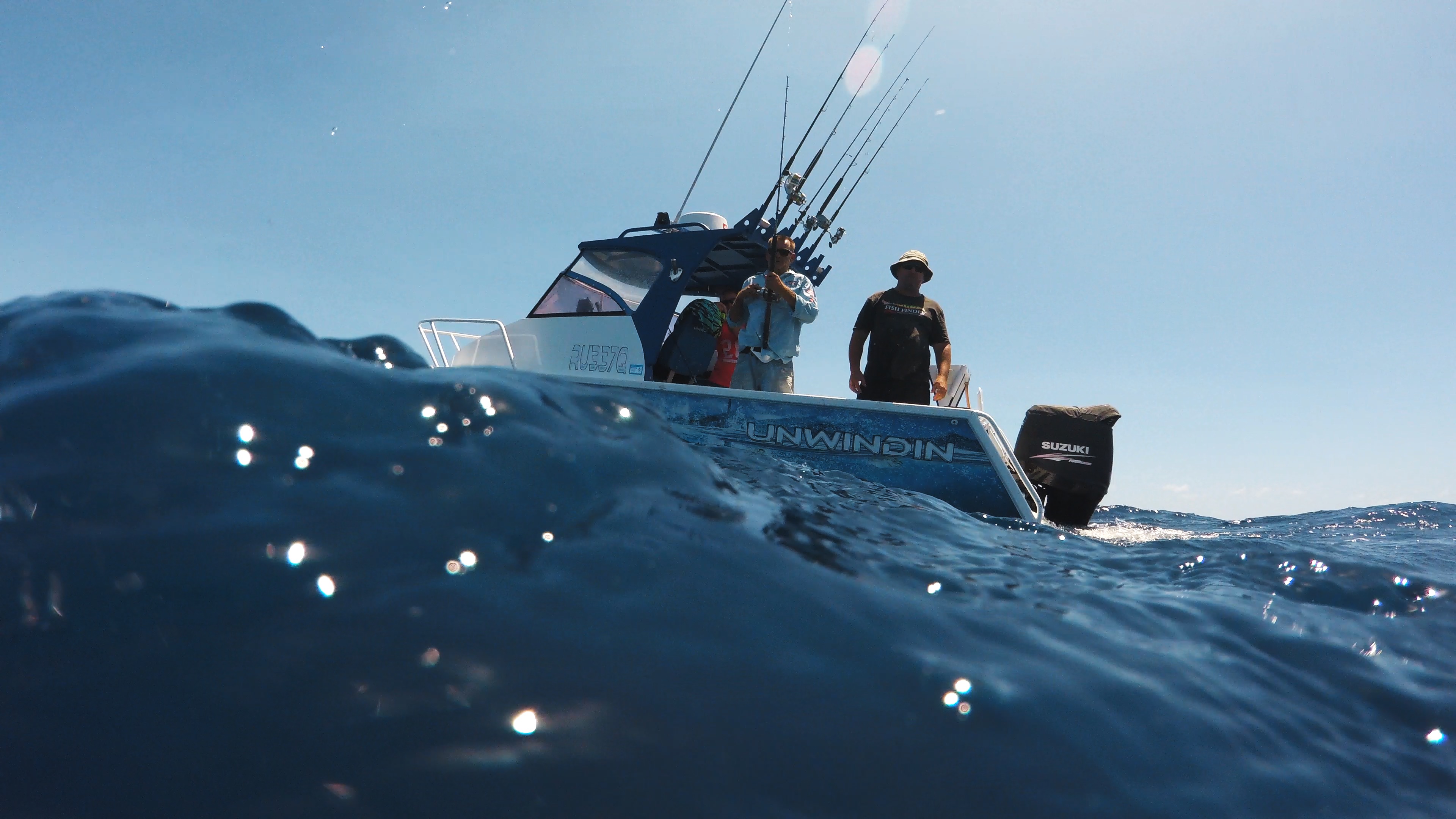 We know it's important to celebrate success, so on Saturday (19th Oct) we took the opportunity to raise a glass in celebration of our recent patent award (Australian Patent No. 2018301903).

Extending the invite to some special local folks who have been with us from the start, we set-up the demonstration water tanks and let our informal little group loose on experimenting with the Siren prototypes! Safe to say this drew interest from the Albion Hotel regulars and gathered an intrigued crowd!

Co-founder Calum McPherson said, “We had a fun afternoon and its great to share progress that Siren is making with family, friends, and some members of public who had never seen our camera before. Positive feedback from unknown people helps us validate the business concept even further, but most importantly this event was about saying thanks to the people who have shown nothing but support and encouragement to Phil and myself right from the start of the Siren journey”.

"Thanks also to The Albion for allowing us to takeover their Courtyard for the afternoon, and thanks again to all those who contributed to the event", concluded Calum.