Stay up to date with Sirens progress and be notified before anyone else when Siren becomes available.

Thank you! Your submission has been received!
Oops! Something went wrong while submitting the form.
Home
Product
The Team
FAQ's
Connect
News
Pre Register

How Siren came about! 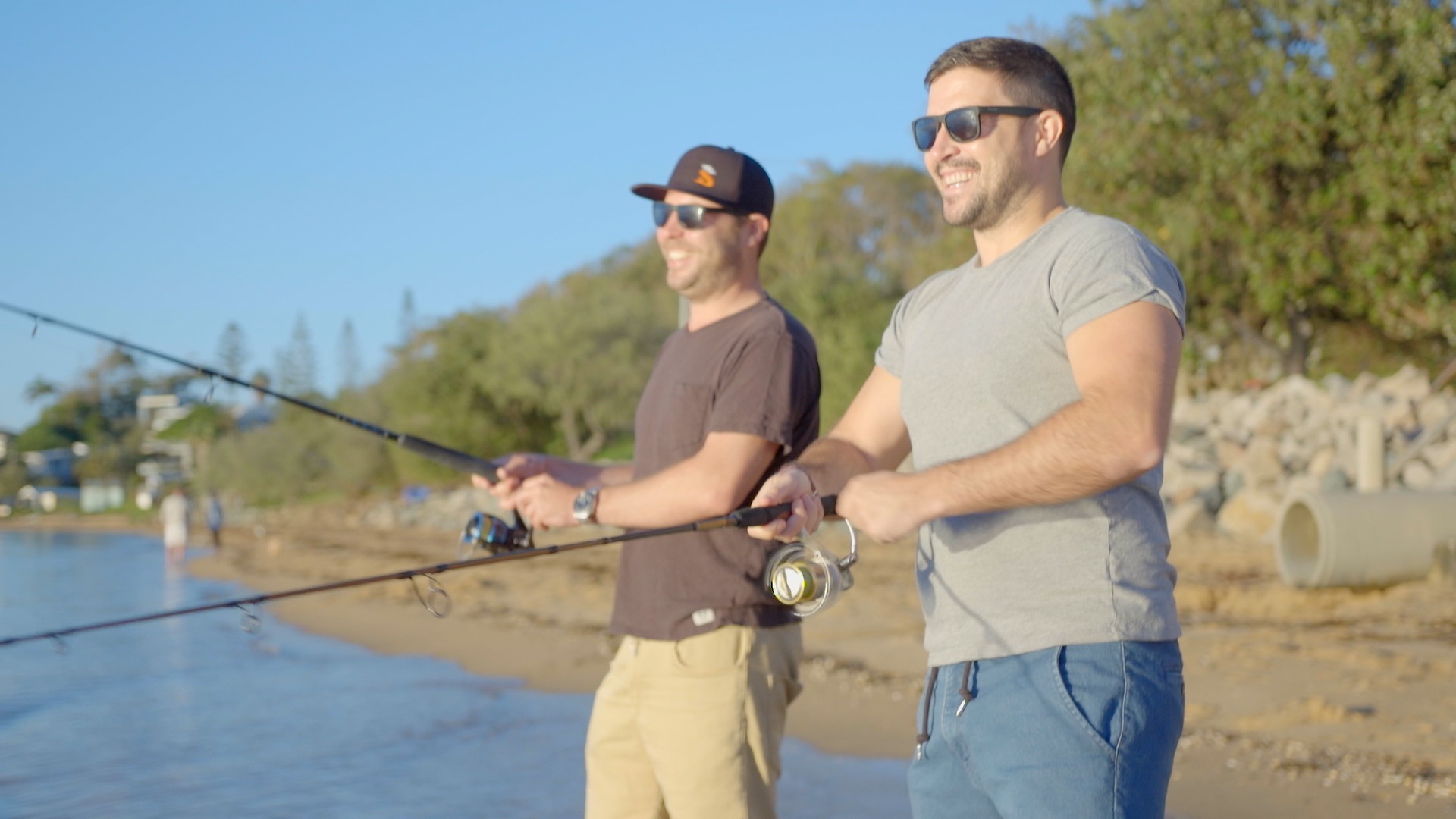 Siren Cameras Pty Ltd co-founder Phil West, having been brought-up on the Scottish coastline, has long held a passion for fishing both recreationally and commercially.

In fact, his family heritage is based on and around the fishing industry in Scotland.

When Phil moved to Australia over 7 years ago, recreational fishing in these new waters was a completely different ball-game which, by his own admission, meant he spent the first few years on Australian waters not really having a clue what he was doing - only that he knew he wanted to catch some of those exotic fish only seen previously on TV! The inexperience meant long-periods of time without so much as bite, which made those initial reel screams all the more rewarding!

On one particular early offshore fishing trip, the only prize fish of the day bust-off after a 15 minute fight, leaving the guys a 2 hour trip back to port empty-handed.

During that journey home Phil began dreaming-up ways of identifying fish with a quick-connect camera device that the angler could attach after hook-up. Phil recognised that he didn’t want a camera permanently attached to his line, but that being able to clip on a device after the fish was hooked would be really fun and interesting!

However, after some initial designs focusing on a camera that would sink down the line, record the fish, then become buoyant (to mitigate losing the camera if then line snaps) and return back up the line, proved complex to engineer.

The ‘lightbulb’ moment occurred when the team were looking at a prototype camera attached to the line once it had returned to the surface.

"Why aren’t we making the device look back at us as well as down the line?" was the game-changer question asked by fellow Siren co-founder Calum McPherson.

A long pause ensued,…..and the Siren fishing camera was born!

With so much epic footage happening back on the boat, riverbank, quayside or beach during the fight, why isn’t there a device available for the angler to record and view that amazing perspectives and backdrops?! After all, the fight isn’t only about the fish, right!?

A few cold beers and some brainstorming later, the initial idea of the camera sinking down the line was abandoned and the team turned attention to making the unit fully buoyant and loaded with two cameras - one to record down the line at the fish being retrieved, and the other to record back at the angler!

With positive buoyancy now keeping the free-running camera on the surface, the Siren team worked towards offering something revolutionary to the recreational fishing industry.

Phil said, “our Siren camera has been a labour of love over the last 2 years where we’ve designed, tested, and refined the unit to where we feel its’ optimal balance of buoyancy, stability, size, and operability has been achieved. Thousands of hours have been put into the Siren fishing camera by our super-talented design team, and we’re so excited to offer something different to the recreational fishing market that we’ve thought so deeply about.

We’ve really tried to cover all bases and concerns the modern recreational angler could have with using Siren, and it feels good to believe we’ve developed a product that covers them all.

I’m particularly pleased with how we’ve mitigated the loss risk associated with attaching a valuable item to a fishing line. Being anglers ourselves, we know how often the line breaks and how bad an idea it is to have retrieval of an action camera relying on that not happening.

With Siren, if the line breaks it simply runs through the unit body leaving it floating on the surface which is great because we really want our customers to get a great return from their Siren purchase, and hopefully see a few of those fish that keep busting them off!

Calum said, “we’re hopeful the market shares our excitement for Siren, particularly the likes of Fishing Charter businesses which can in theory livestream footage back to the boat while their client fights a nice fish. It's a great opportunity for Charters to give their clients something to remember their experiences by, while also gaining some unreal footage back at their boat for future advertisement!”

With the neat little Siren camera unit packing some real punch - Dual cameras, WiFi, wireless charging, water temperature sensor, date, time, GPS, and a quick-connect trigger mechanism (which also turns the camera recording on and off) attaching the camera unit and allowing it to be free-running on the line, the team feel they’re offering something that can appeal to recreational anglers globally.

“It's so exciting to have created something we think lots of like-minded anglers will appreciate, and at the same time give enjoyment back to the fishing community.

We love the thought of people watching back through those fishing stories with their mates and reliving the experiences anglers across the world continue to dream of”, concluded Phil.

If you are interested in the Siren fishing camera which will be available for purchase in 2020, there are options throughout the website on how to get in touch. The team at Siren Cameras would love to hear your feedback!